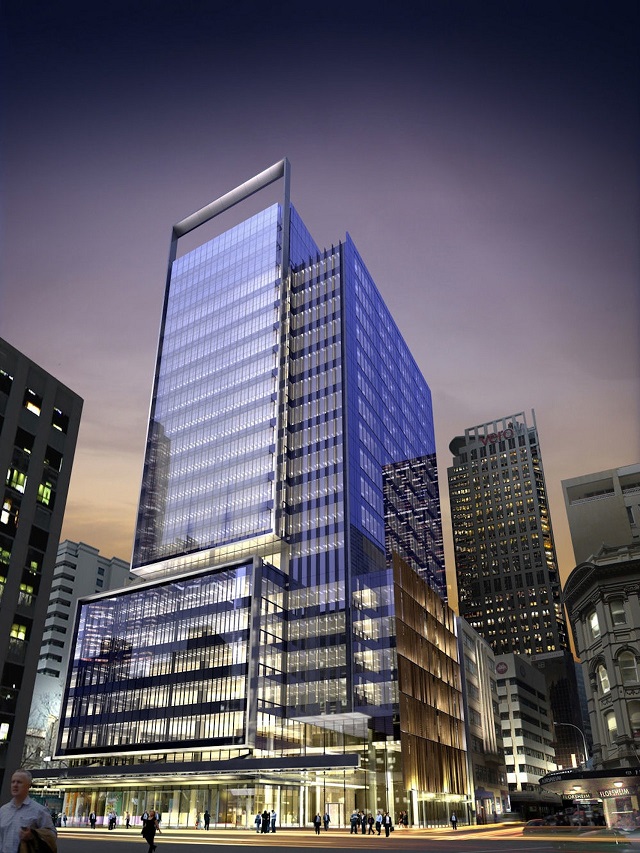 How are low rise, mid rise, and high rise buildings classified? Well, to use a cliche as a quick but tongue-in-cheek answer — that’s the million dollar question. In other words, these classifications are subjective to the parties involved. Making it even more complicated is the fact that what one jurisdiction considers a building to be a low rise might well be a mid rise in another jurisdiction. So, read on to learn more about the difference between low rise, mid rise, and high rise buildings.

Given that there’s no set definition, a low rise building can be as tall as 3 floors or as much as 99 meters in height, to as little as 35 meters tall. Usually, low rise buildings are those without elevators, making them “walk up” buildings.

…classifications are subjective at best. They attempt to broadly group properties into general categories that are easily recognized by knowledgeable observers. Buildings are often classified as class B by a potential buyer and class A by the seller for the purposes of negotiations. To further complicate matters, real estate professionals often create categories within a class. —Getting Started in Real Estate Investment Trusts

However, this can extend up to as many as four to five floors, again, depending on where the building is located. Although, most people would consider a low rise building to be one that’s anywhere from three to four stories.