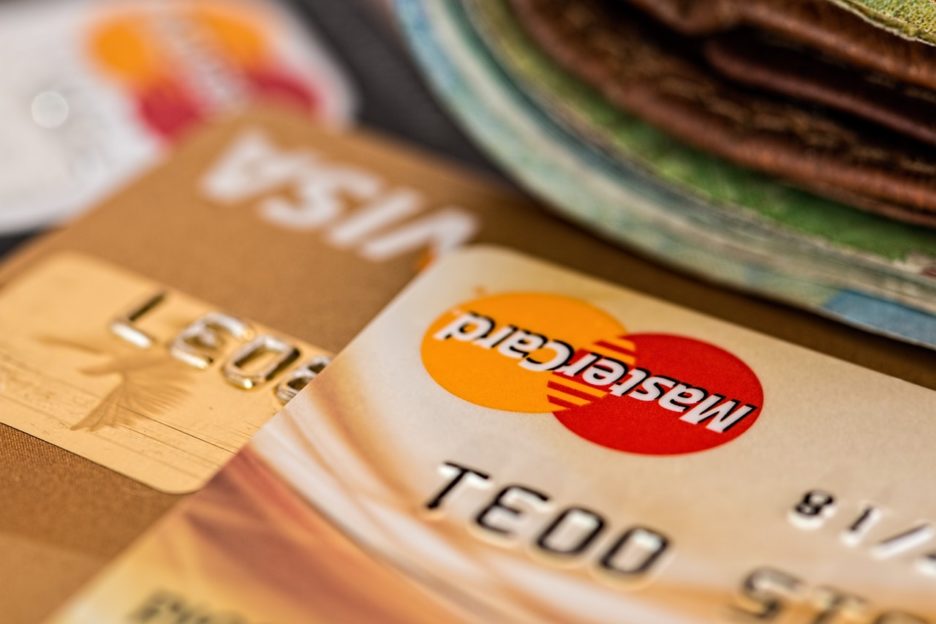 Zero interest rates are a big part of the news cycle these days. This is a fiscal response to the spread and ongoing outbreak of the coronavirus as it makes its way around the globe and into every state in the union. With the slashing of interest rates comes a number of changes, which we’ll explore below.

The Federal Reserve and Interest Rates

The Federal Reserve System first came into existence back in the early part of the twentieth century, being established in December of 1913. It was put into place as the result of a number of financial panics in order to establish a system of centralized control.

From that time on, the Federal Reserve has set the interest rates. These being the cost of money lent to banking and other financial institutions. (It’s important to note that the interest rate set by the Federal Reserve is not the rate directly accessible by the consumer.) Meaning that banks, credit unions, and other financial institutions can then lend money to the public at a different rate.

How will Zero Interest Rates Affect the Economy?

So, just how does a zero interest rate affect the overall economy? Well, it has an impact on many different areas of life, like the following: If you’d like to learn more about commercial real estate, please contact us. We have years of experience in commercial real property and can help answer any questions you might need answered.